This property is a former commandery that has been renovated over time and transformed into one large house. The property includes a patio terrace, several outbuildings, including a stable, that are surrounded by 1.65 ha of parkland and meadows. There is also the possibility of buying an extra 2.2 ha of extra land. The commandery is in quiet location to the west of Sainte-Mère-Église, 12 minutes from shops and amenities.

Originally, this property was built by knights of the Templar Order sometime in the 12th C at the request of Henry I. Historical documents show that the commandery was part of Lalande Temple and the divisions and borders the parish fiefdom has been documented. The north border extended to the villages of Les Landes and Le Temple; to the west Mont d’Amfreville, between Amfreville and Gourbesville; to the east Caquigny; and Bois-Huet (near Picauville) to the south. In the 13th C, the fiefdom covered the entirety of the Amfreville parish, including the Abbot manor (Pont-l’Abbé) and a leper colony near Amfreville. After the Templars were arrested, the commandery was later owned by the Davy family until the French Revolution. The property was divided in 1678 after the death of Pierre Davy between his son, Charles-François Davy (Marquis d’Amfreville), and his grandson, Charles-Antoine Davy, (Lord Fermanville). We have more details of the history of the property and of the Templar order in Manche if you wish to know more.

First floor: a corridor that leads off into 4 bedrooms, each with their own bathroom, family bathroom and W.C. 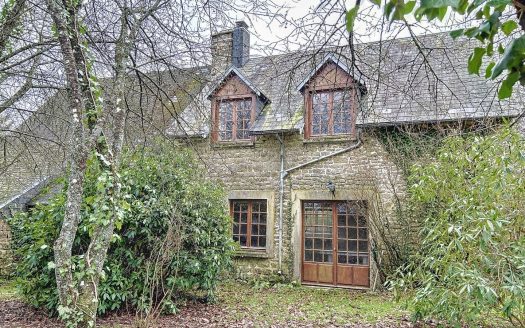 Habitable property with potential near Vire 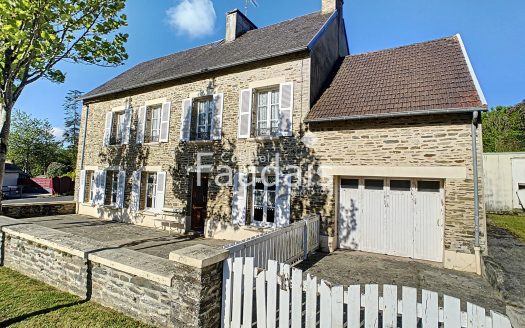 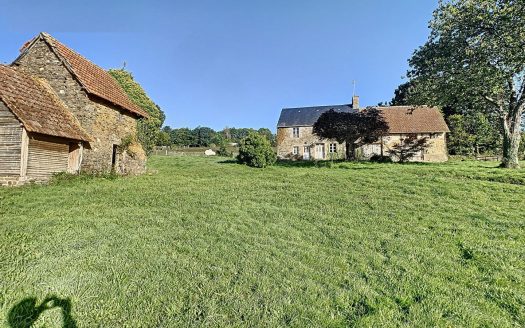 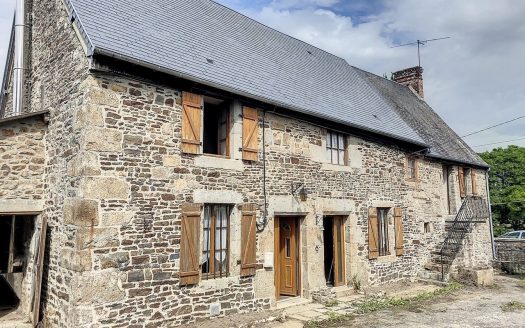 Stone farmhouse on the edge of Vire. 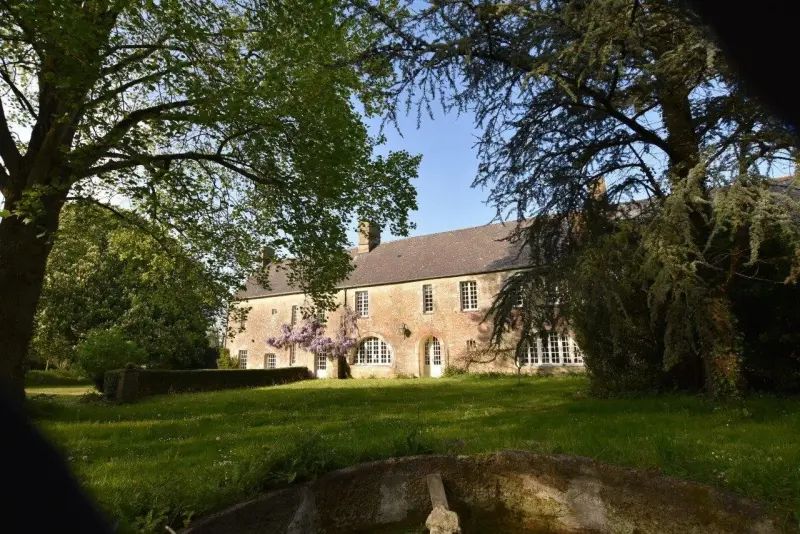 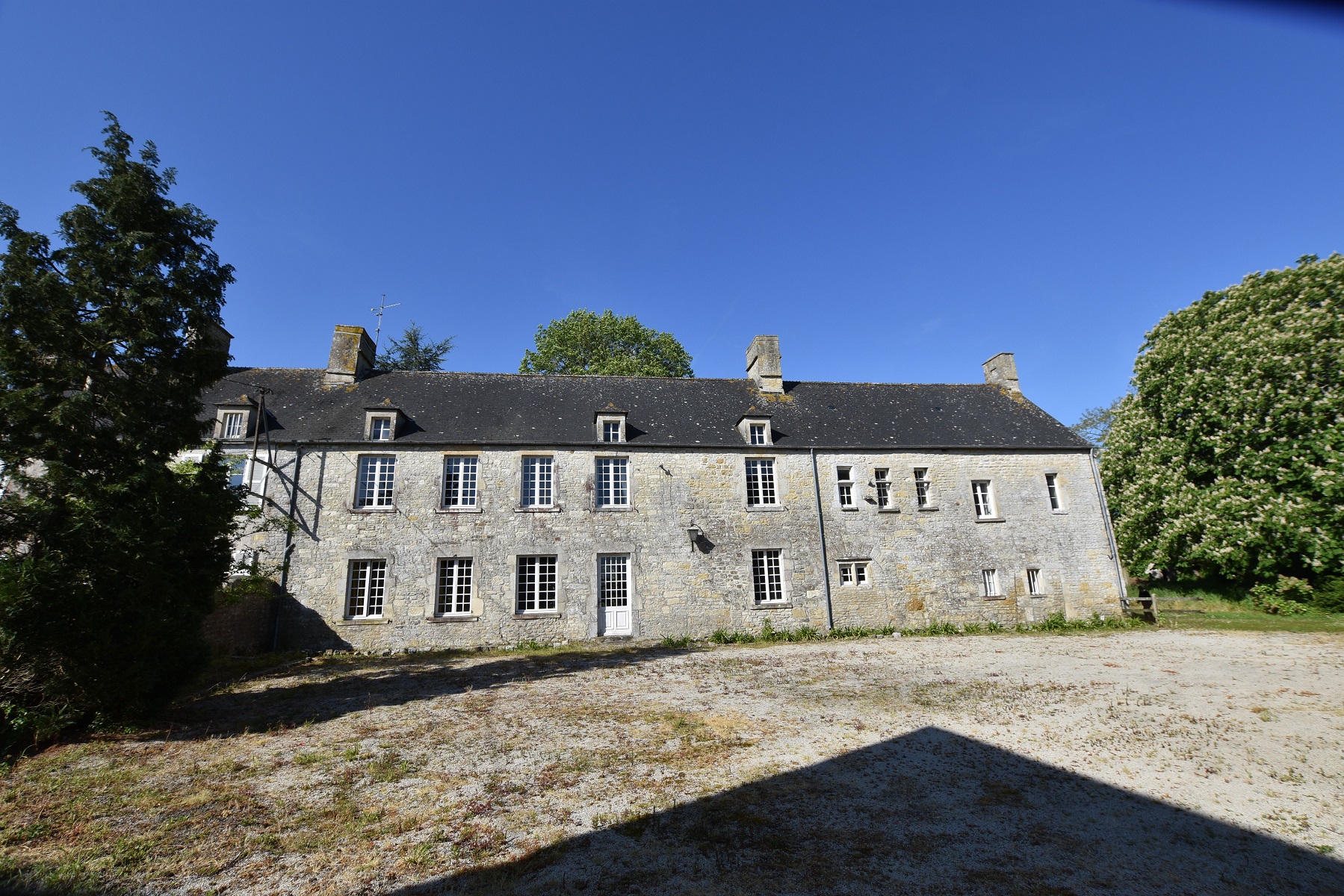 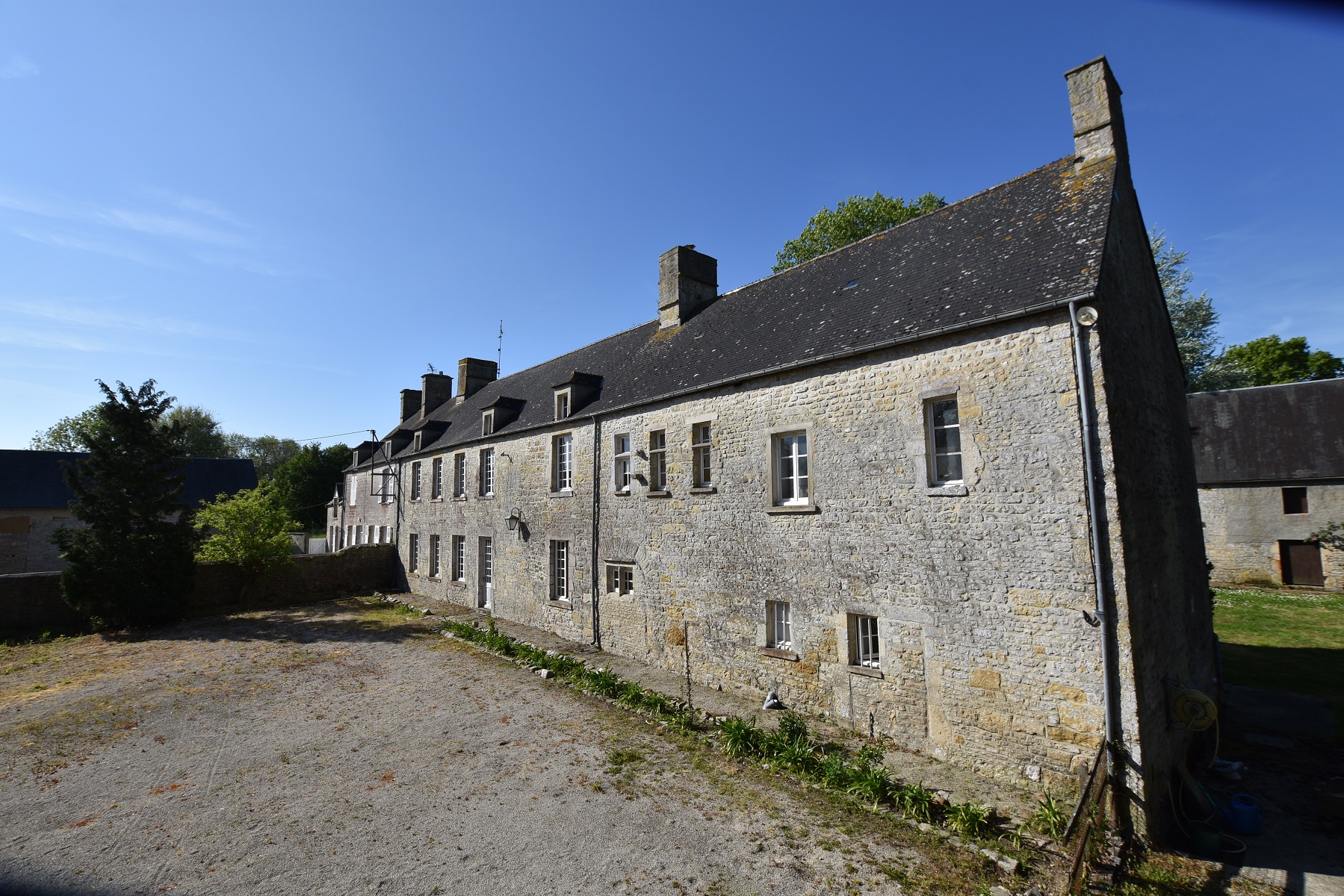 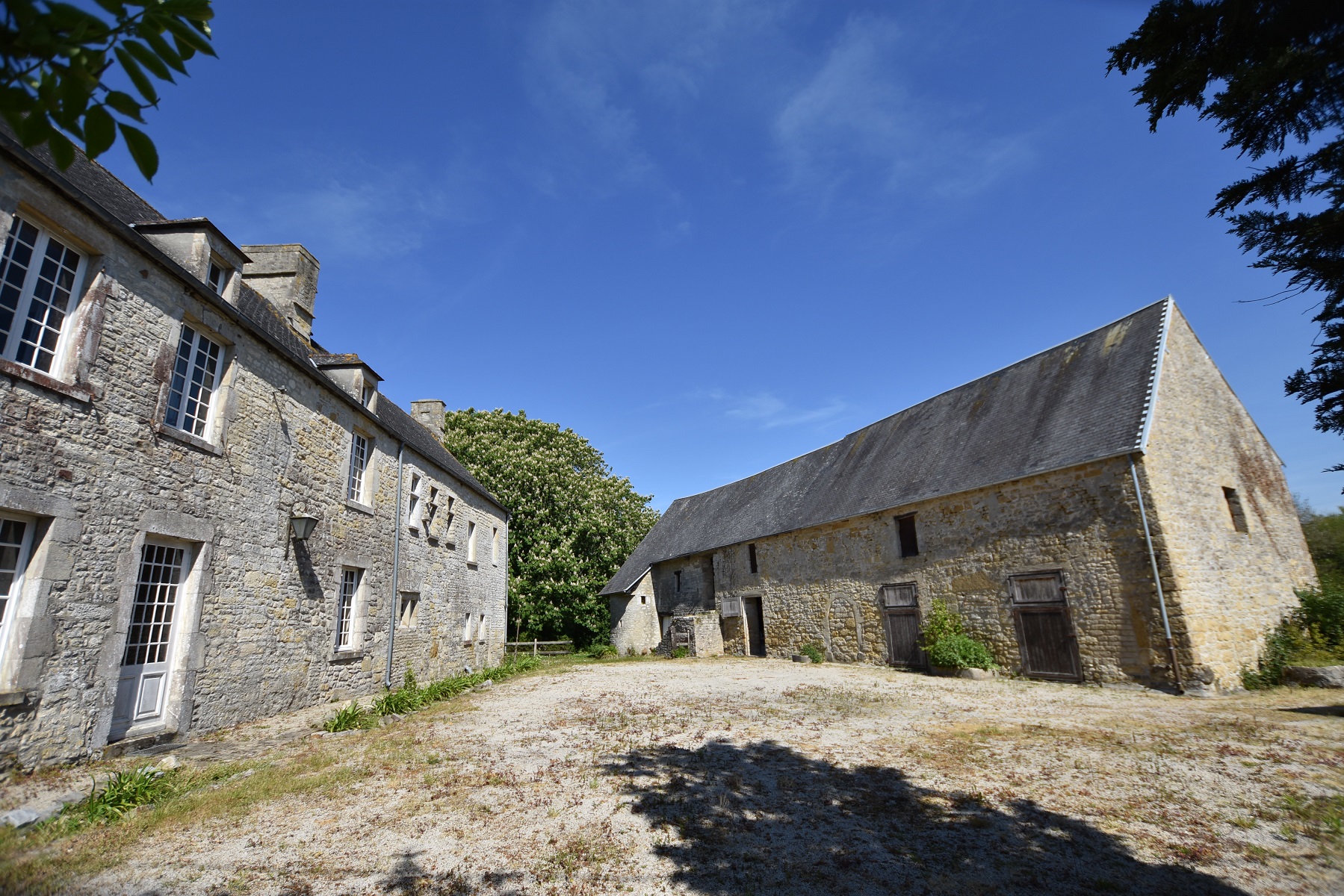 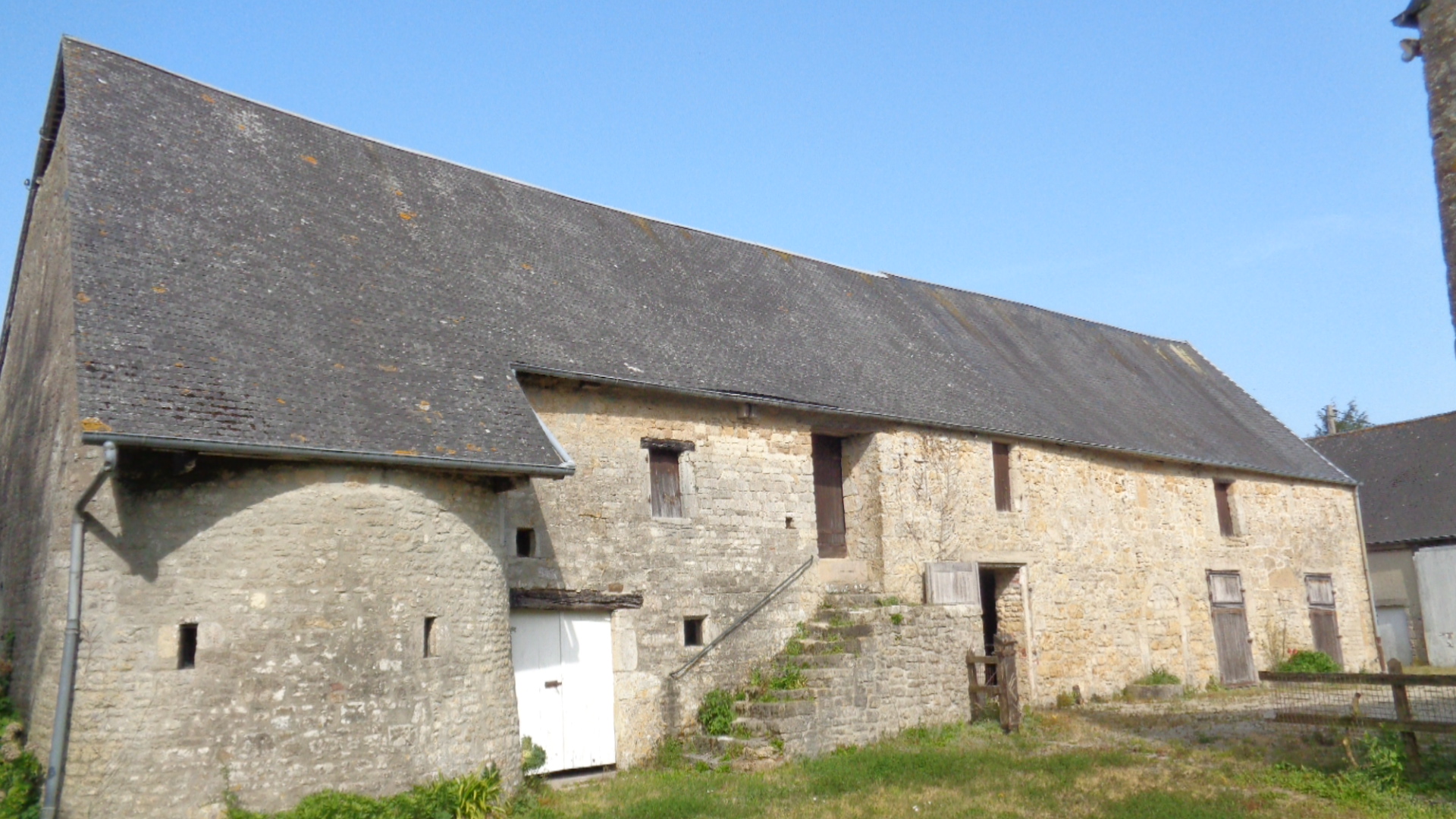 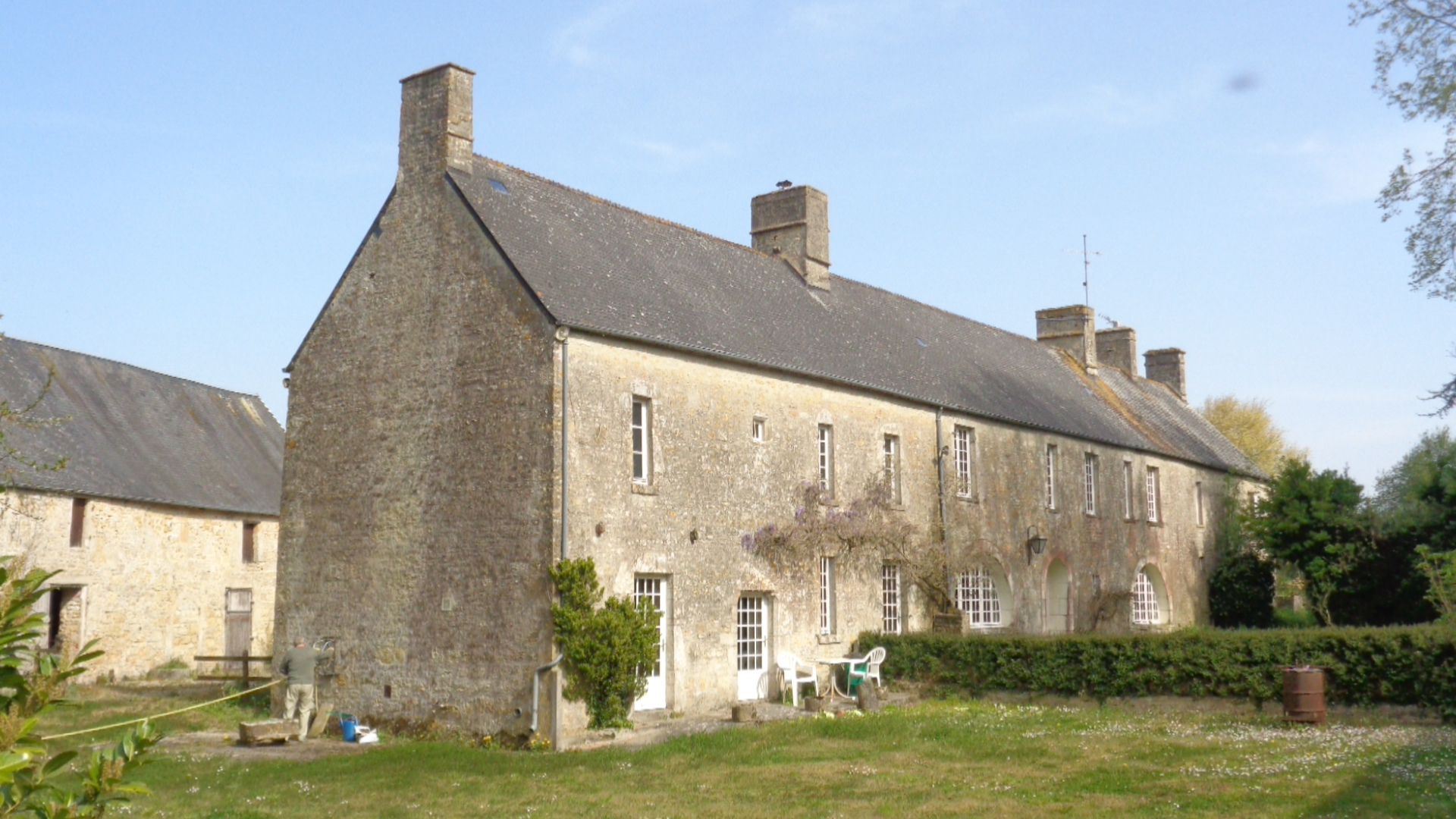 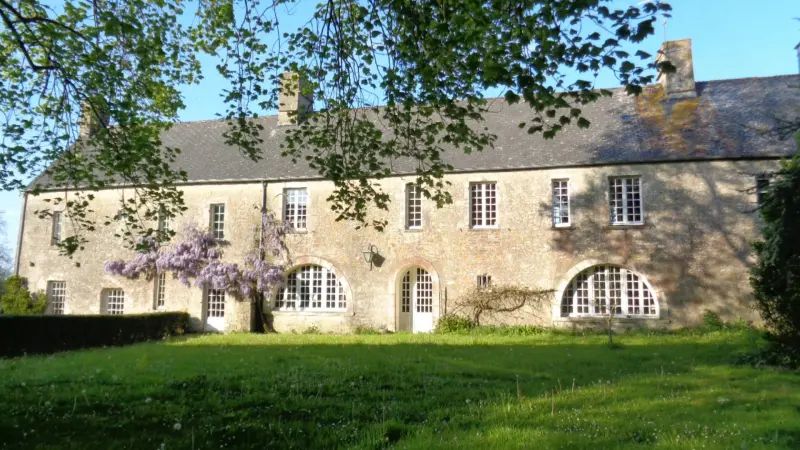 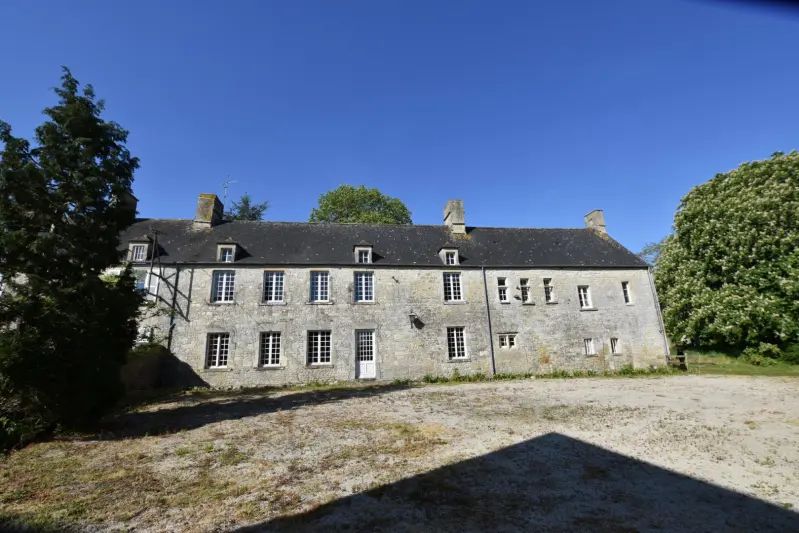 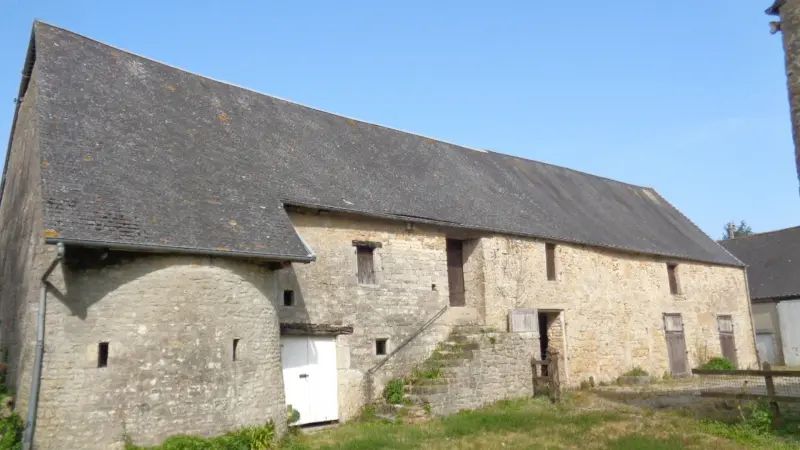 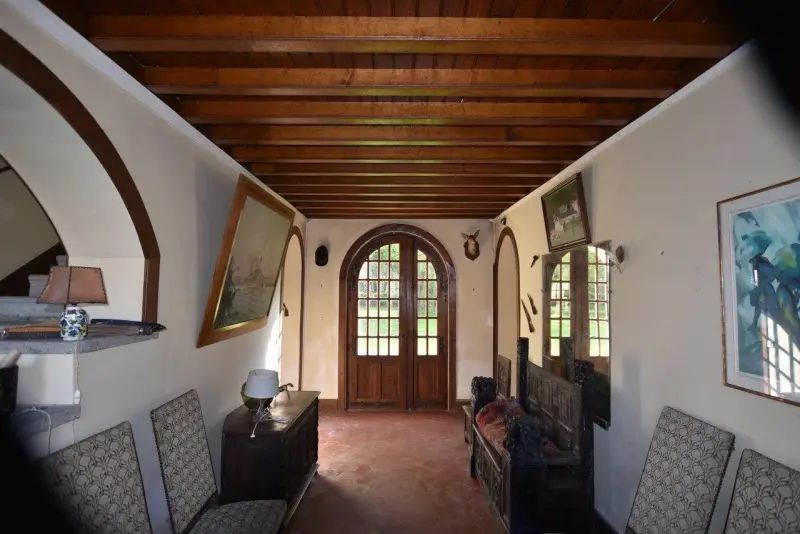 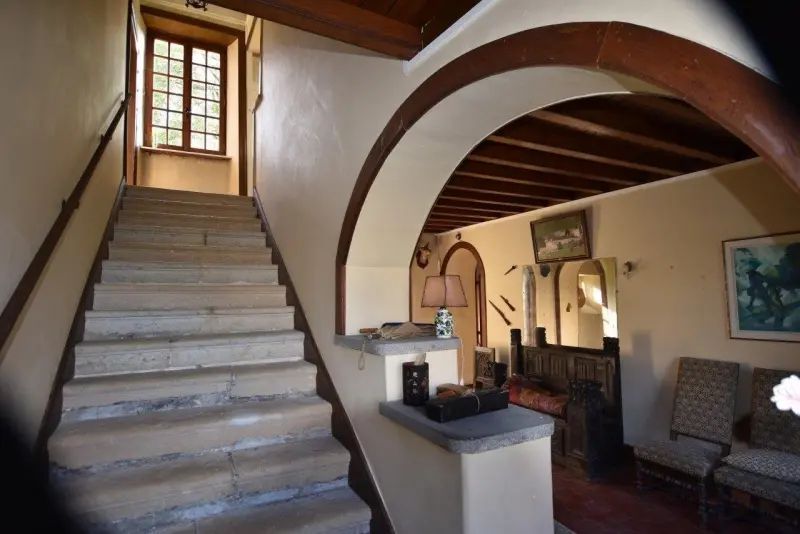 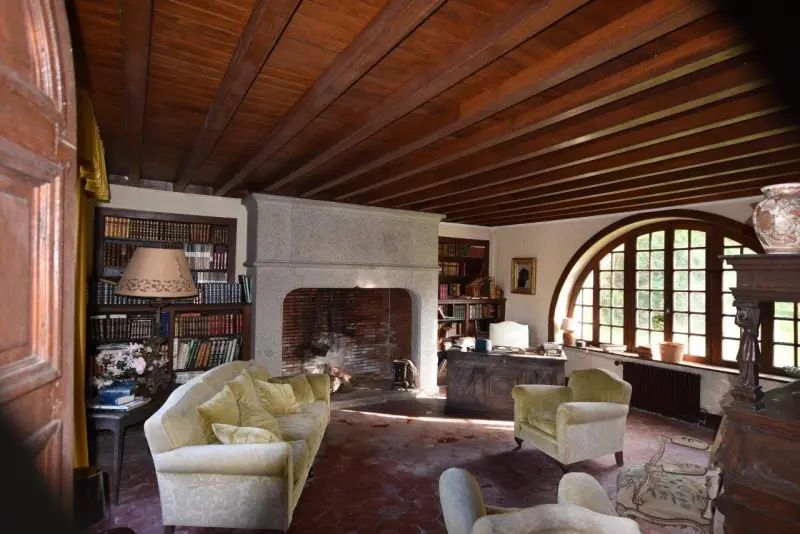 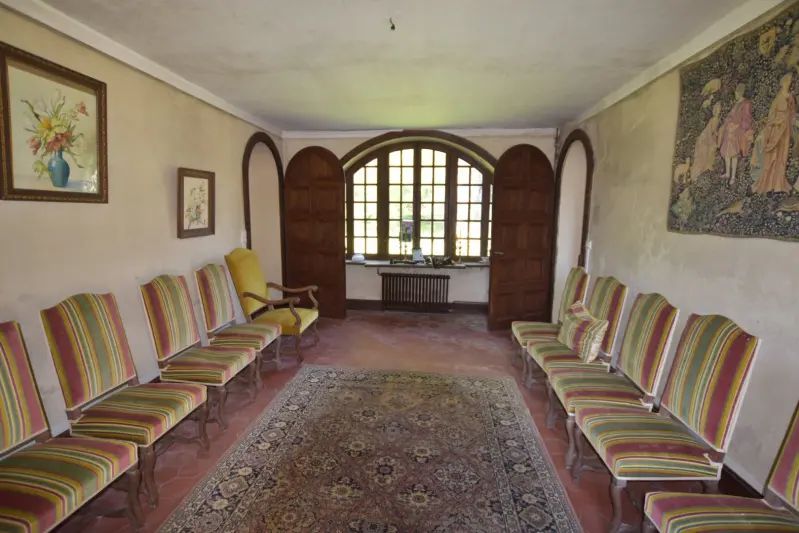 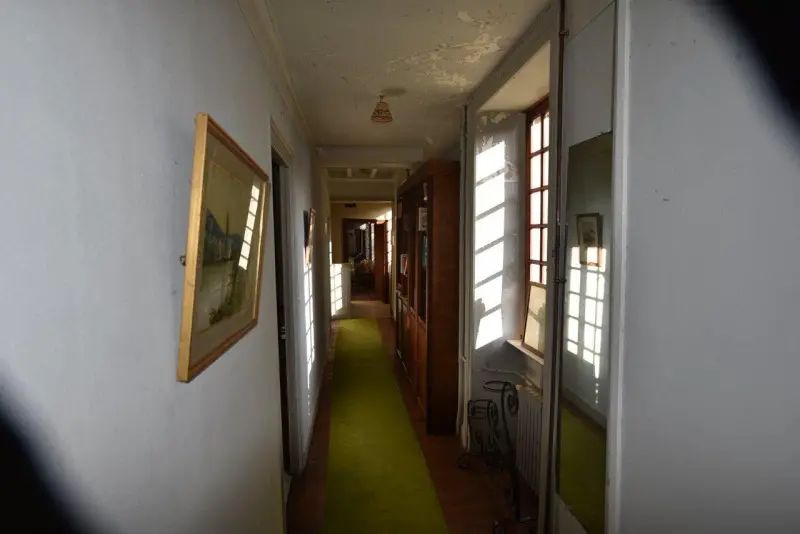 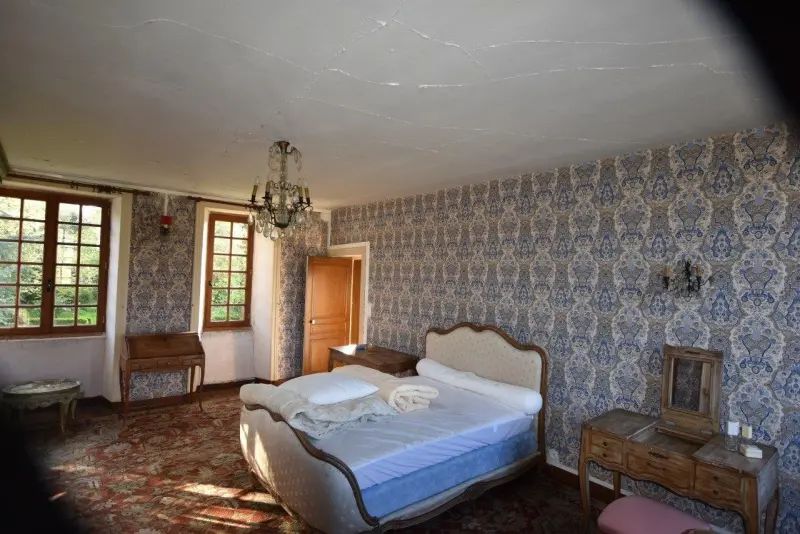 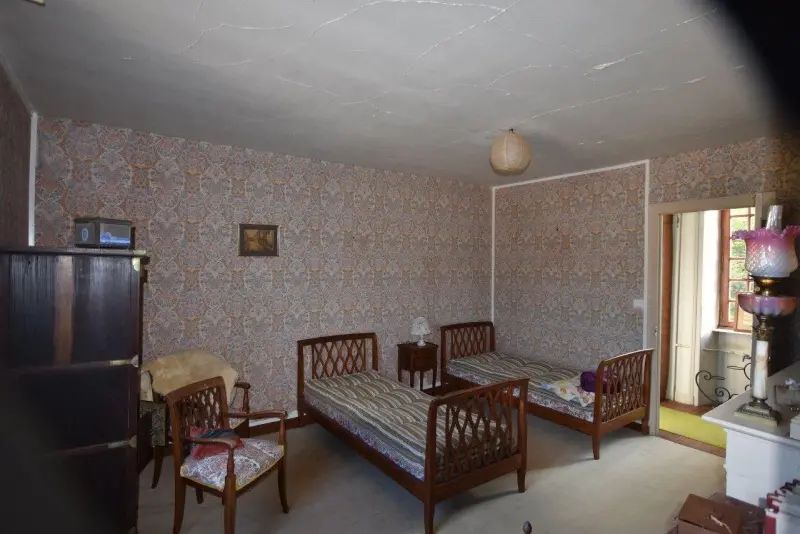 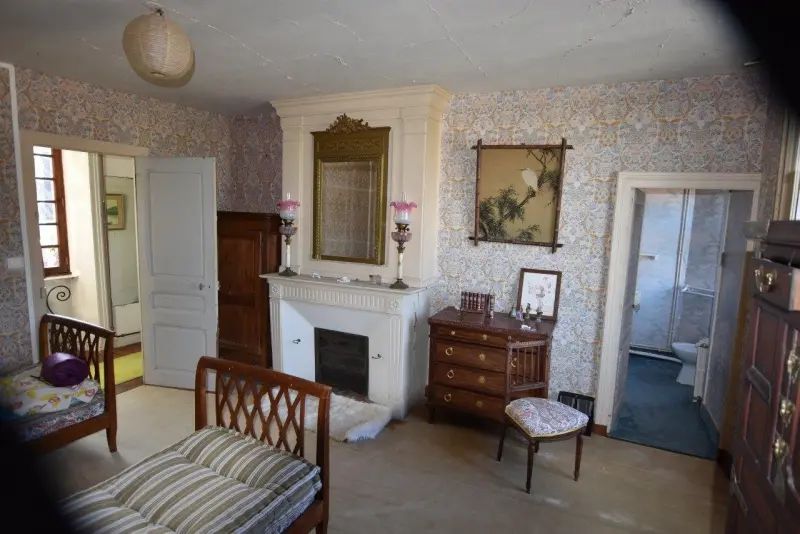 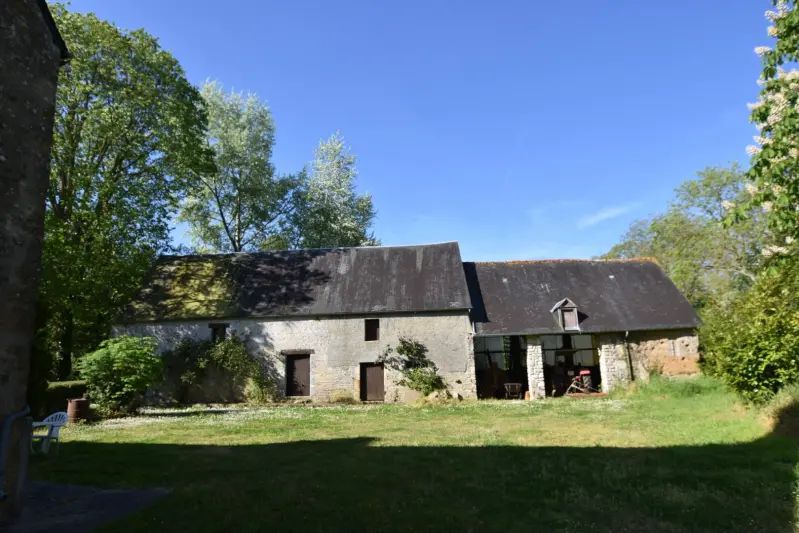 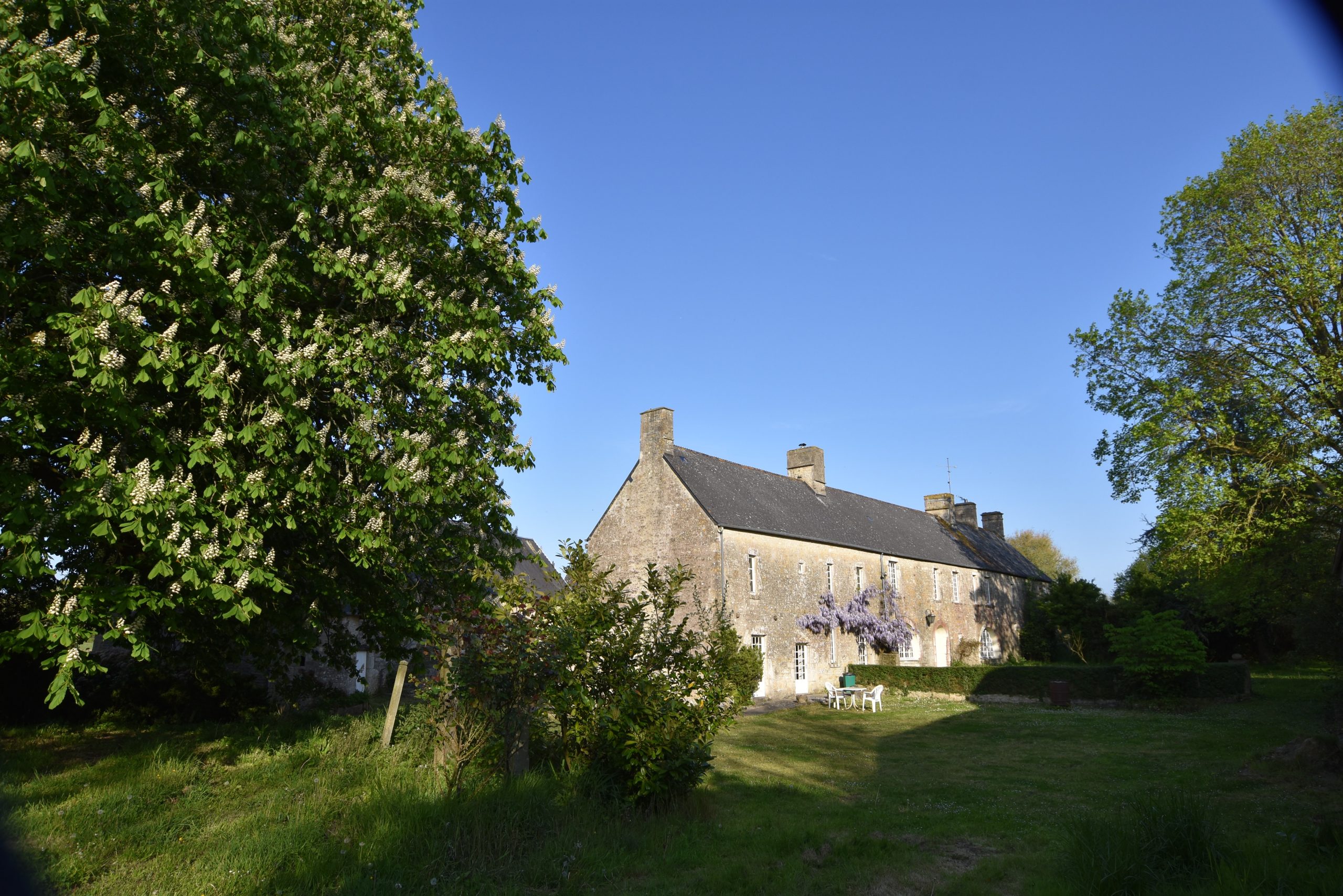 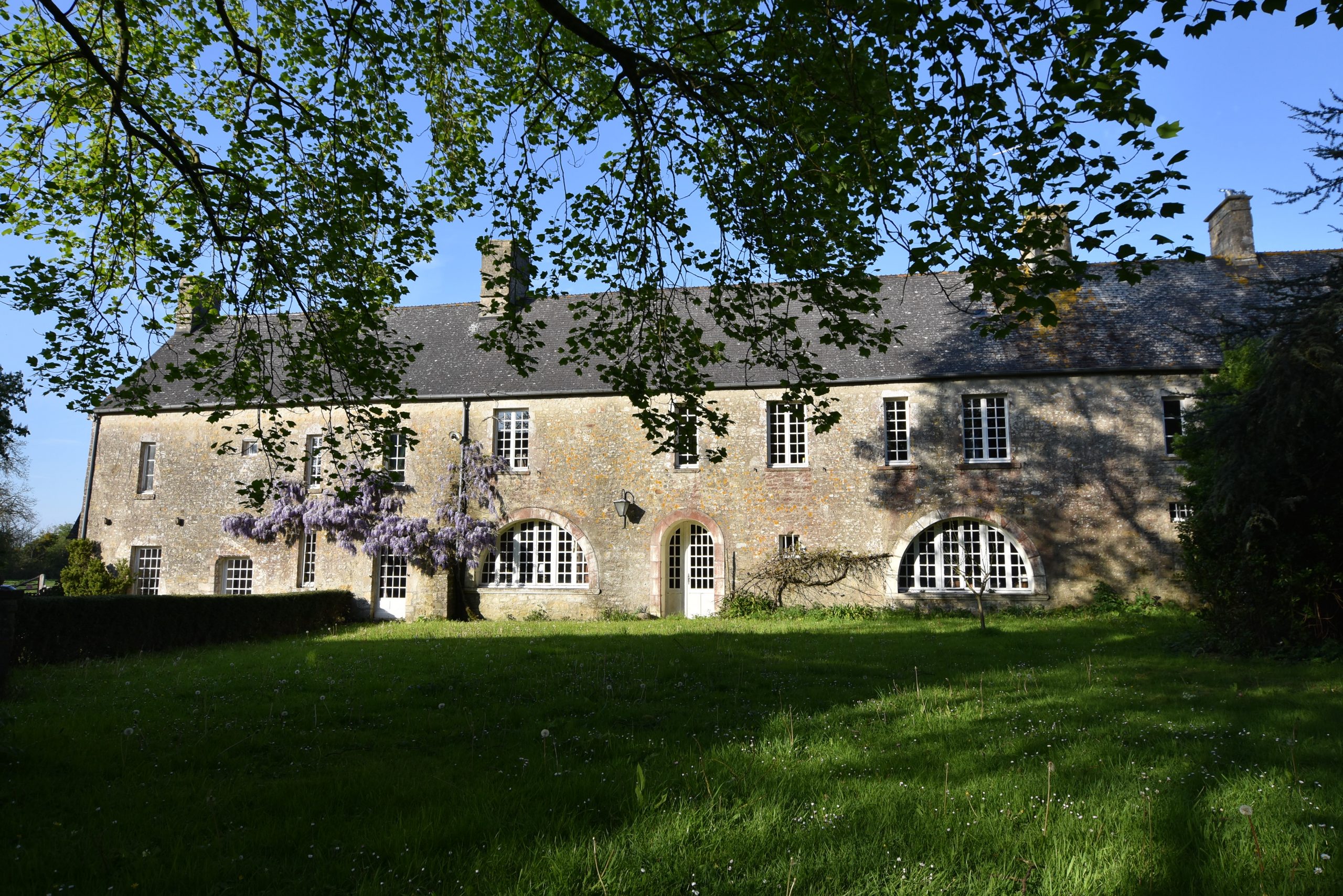 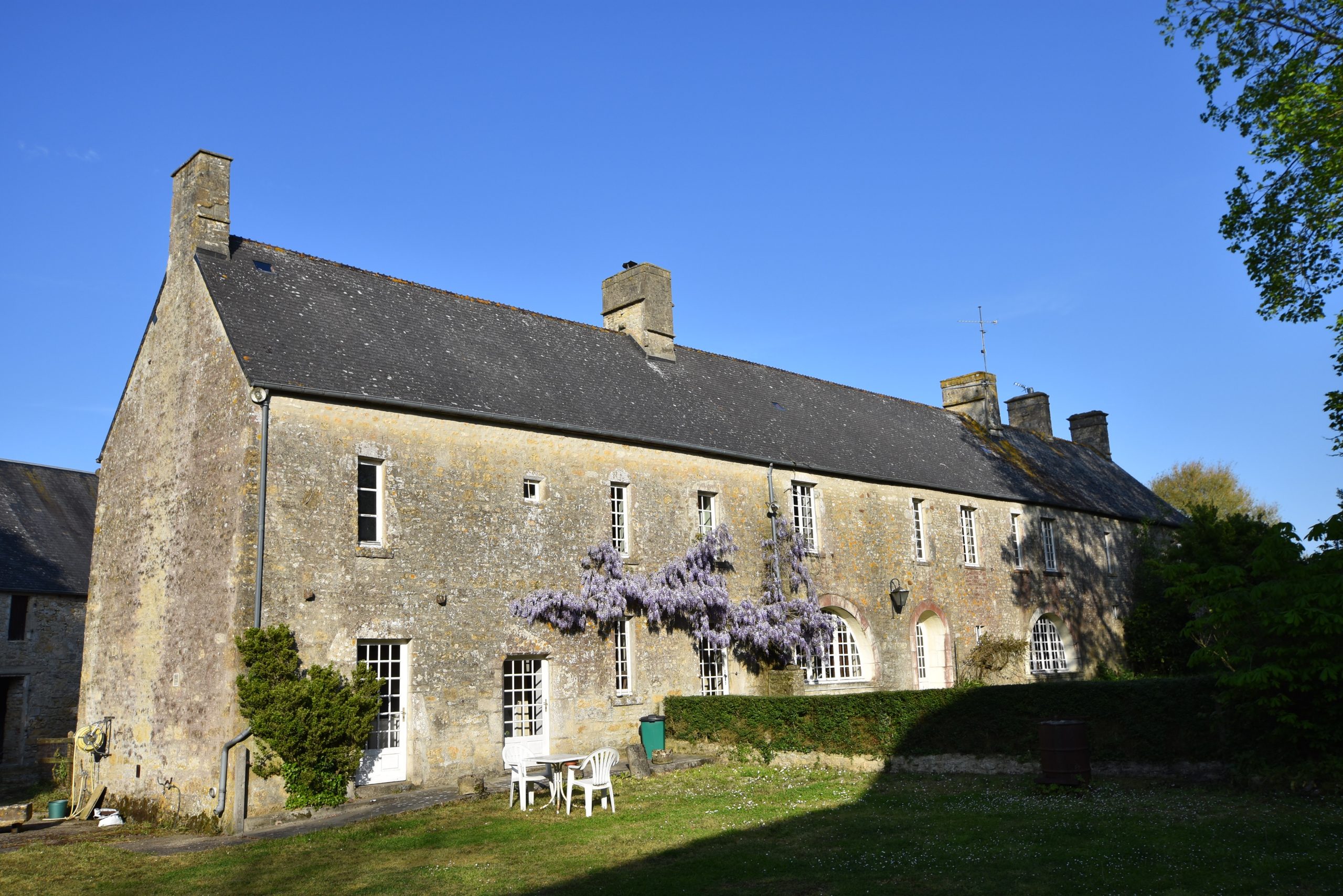 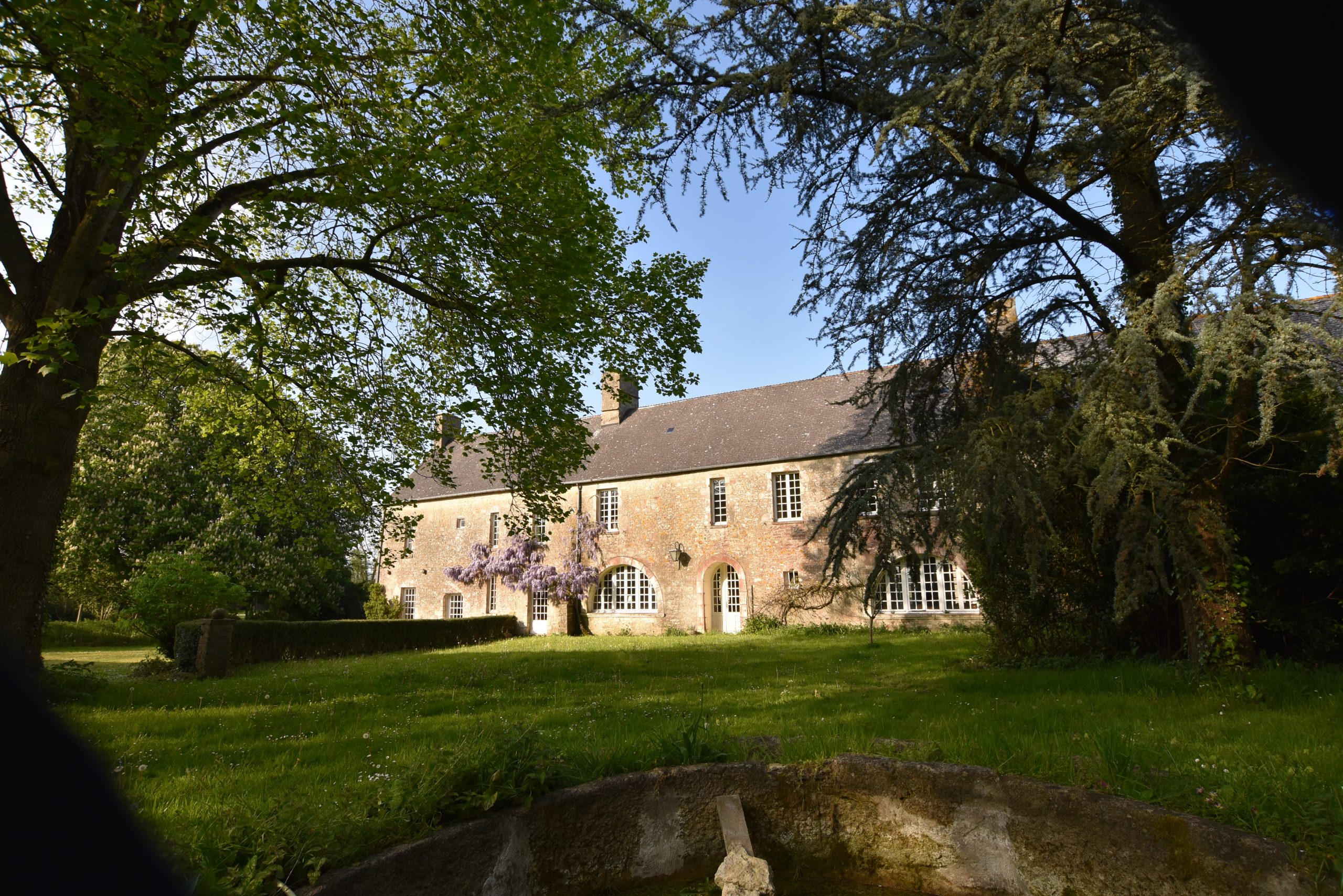